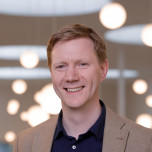 So last week we did our pilot recording where we shot an hour of footage on the SP360 4K. The setup was as planned, a tripod with the camera mounted on the first row of the lecture hall. Operation was easy enough. Turn camera on, press record. No hurdles there, smooth as butter. But then came the post processing, where it started to hurt.

First off, where we expected to get a nice file containing the recording, we got six files. Apparently the camera chunks the 4K recordings into bites of 10 minutes. This means that bringing everything together will need some manual editing. Now this might not seem such a problem but stitching VR warped video footage is a bit daunting. But before we dive into that problem we first at least wanted to view some VR with our SURF VR goggles, a ten minute chunk will do just fine.

Getting the VR footage to youtube took my mac mini 2.6 Ghz core i7 with 8 GB DDR3 RAM quite some time. First it took 30 minutes to convert the raw VR footage to MP4 and another 37 minutes to upload it to youtube. But then youtube needed again 30 minutes to have the footage ready for viewing but, here it comes, not in VR. Some googling assured us that this process could take some time but after 2 days of waiting it didn’t look good. What we got was only the warped rectangle view not mapped to a globe.

In trying to get to the source of the problem we rendered the same raw footage but limited ourselves to only half a minute. And the result worked out just fine. So strap on your goggles or fire up google chrome to view the glorious 30 sec result. Remember to up the resolution to the max, or the video will be unacceptably blurry. Oh and by the way, it is not me in the video. 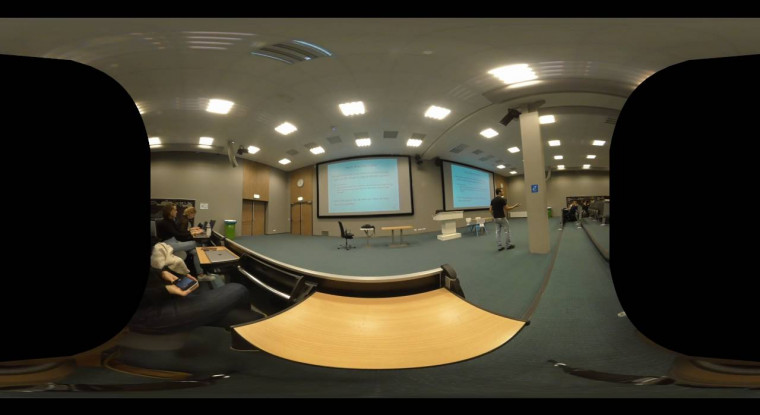 Luckily someone pointed me to Romido Player and opening the ten minute youtube link in the app and fiddling around with some settings got it working. So it seems that the files uploaded correctly but youtube is just not entering the VR mode. I contacted KODAK support so I’ll get back on that one.

If you think we are in the clear now, you're wrong. It turns out Romido only outputs youtube video’s in 720p, and that is way too low. Even with our short 30 minute video we were not able to read what is projected in the video. For that you need to zoom and and even then, the lighting in this video was not really sufficient.

In the next post we will have a look at stitching the multiple video files, KODAK might have answered our support request and we will fool around some more with all the settings. If you mist our previous posts, you can find them all right here.